Adventures in Mission - Experience God While Making a Difference 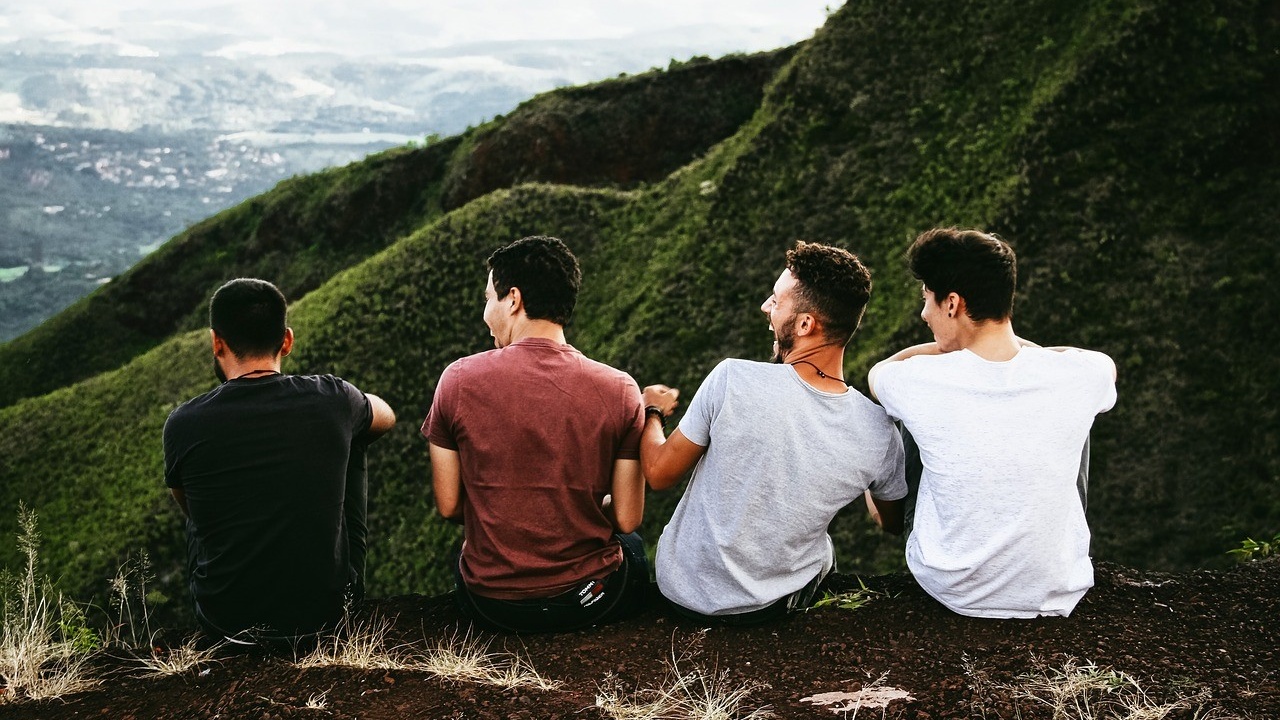 What if you could grow closer to God, see the world and help the poor in less than a year? Well, the good news is you can! World Race sends thousands of young adults on life-changing mission trips around the world. Read more to learn how God is using this mission to make disciples and further His kingdom.

What World Race Does

World Race provides teams of young adults an opportunity to engage in 11 international mission contexts in 11 months. Using an experiential, missional discipleship model, participants learn to seek first the kingdom of God by experiencing a deeper life with Jesus, living in authentic community, serving others and sharing the love of Jesus. World Race emphasizes listening prayer, relationships, and servanthood in their work among the poor.

World Race: Gap Year was created for people who are at a pivotal point in their journey and want to discover the calling God has for them as they serve the world’s needs. The Gap Year program serves alongside a long-term missionary partner in each country. They do this to accomplish work that goes beyond a mission trip and contributes to local, ongoing ministry efforts and sustainability. A Gap Year Racer will serve on three continents for 9 months total, while living out of a backpack. They will be immersed in new cultures, experience how to serve God, live in Biblical community, and make a difference in the world.

World Race: A Ministry of Adventures in Missions

World Race is a unique missions program developed in 2005 by Adventures in Missions. An interdenominational missions organization, Adventures in Missions takes people into the world in order to raise up a generation of radically committed disciples of Jesus Christ. They believe that by giving people the opportunity to step outside their comfort zones and join what God is doing in other cultures and nations, lives are transformed.

Since its inception in 1989, Adventures in Missions has used its ministry bases and strategic ministry partnerships to take over 125,000 people into the mission field for as short as a week or as long as multiple years. They offer mission trips to more than 70 countries throughout Asia, Africa, the Middle East, Europe, and Central & South America.

The Beginning of World Race

Seth Barnes started Adventures in Missions by working out of his garage. He led nearly 1,000 youth to the mission field over the first three years. In the year 2000, they expanded its programs beyond its original focus on youth groups, sending thousands of adults, families, and college students to minister around the world.

In 2005, God gave Anna Marie Franken an idea to have young people go on a pilgrimage around the world in order to understand and experience God personally, serve in communities where they would have an impact, and leave behind a lasting contribution. She shared the idea with Seth Barnes, who began exploring the possibilities of what he saw as a race that featured competitive components, leaving behind both substantial fruit through church planting and tangible objects for future Racers to find.

In January 2006, the pilot World Race launched from Mexico and pioneered in regions all over the world, touching foot in over 20 countries. Partnering with South Africans, 22 Racers went on an 11-month experiment to figure out what it would look like to live out Luke 10. Literally knocking on doors and sleeping on streets, it was a raw adventure in faith.

What Distinguishes Adventures in Missions?

Adventures in Missions is a unique ministry that:

How Can You Be Praying for World Race?

Please keep World Race in your prayers, and here are a few specific ways you can be praying for them:

Good Neighbor Insurance loves the work World Race is doing. We provide health insurance to protect their missionaries so they can perform their important work. If you are interested in learning more about the organization or how you can get involved, visit their website (https://www.worldrace.org).

Stay connected with news and updates!

Fill out the form below with your best email address so you can stay connected with the missionary insurance blog with each new post!